How a burger influenced a presidential election.

In Brazil, voting is mandatory. But in the last presidential elections, voter apathy reached an all time gifh, with a 29% blank and null vote intention on the pools. So we launched the Blank Whopper, a sandwich made with ingredientes chosen by someone else, to show the impact of not voting your way. In the end, this burger became a real citizenship lesson that influenced people to vote consciously. 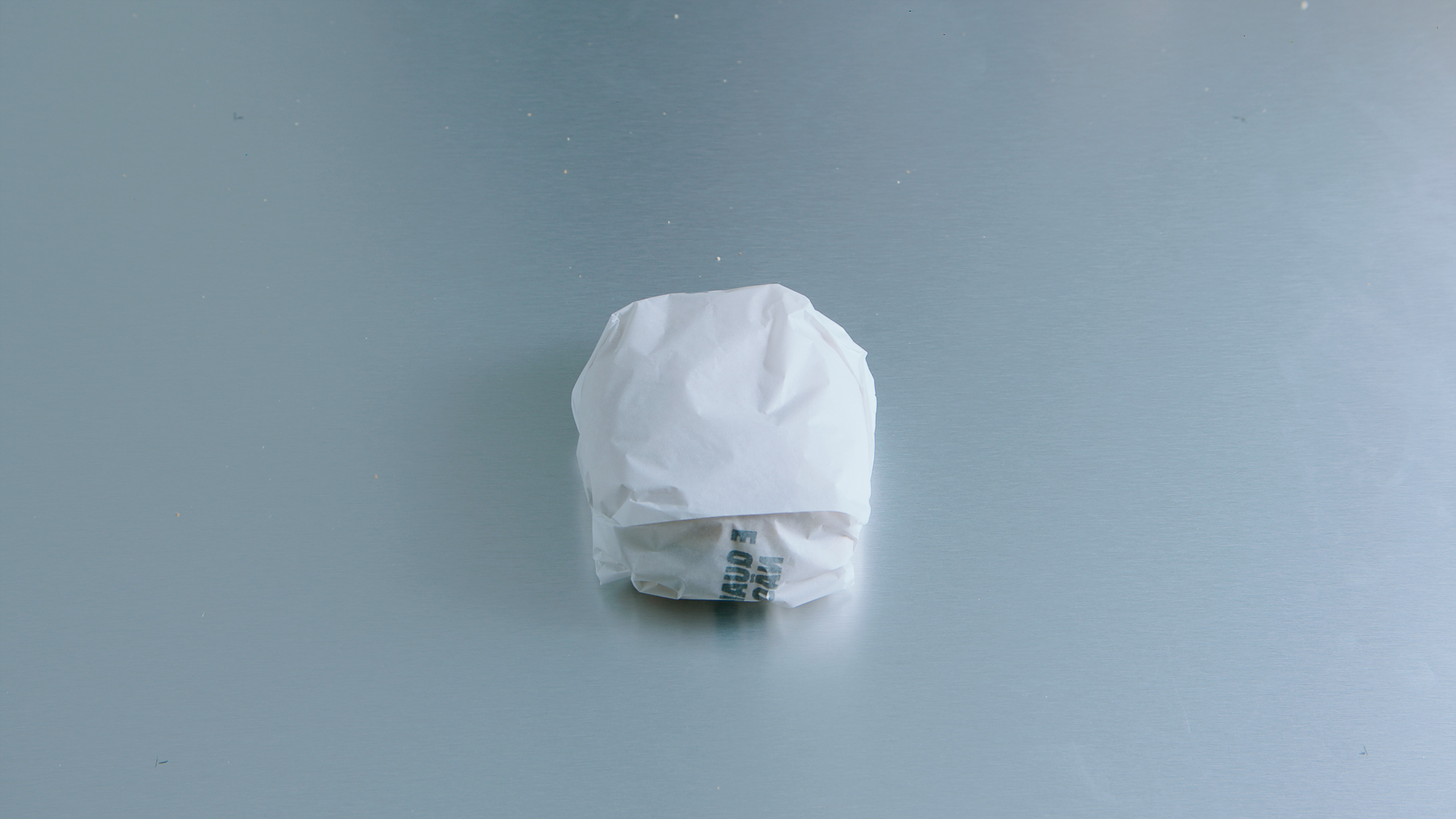 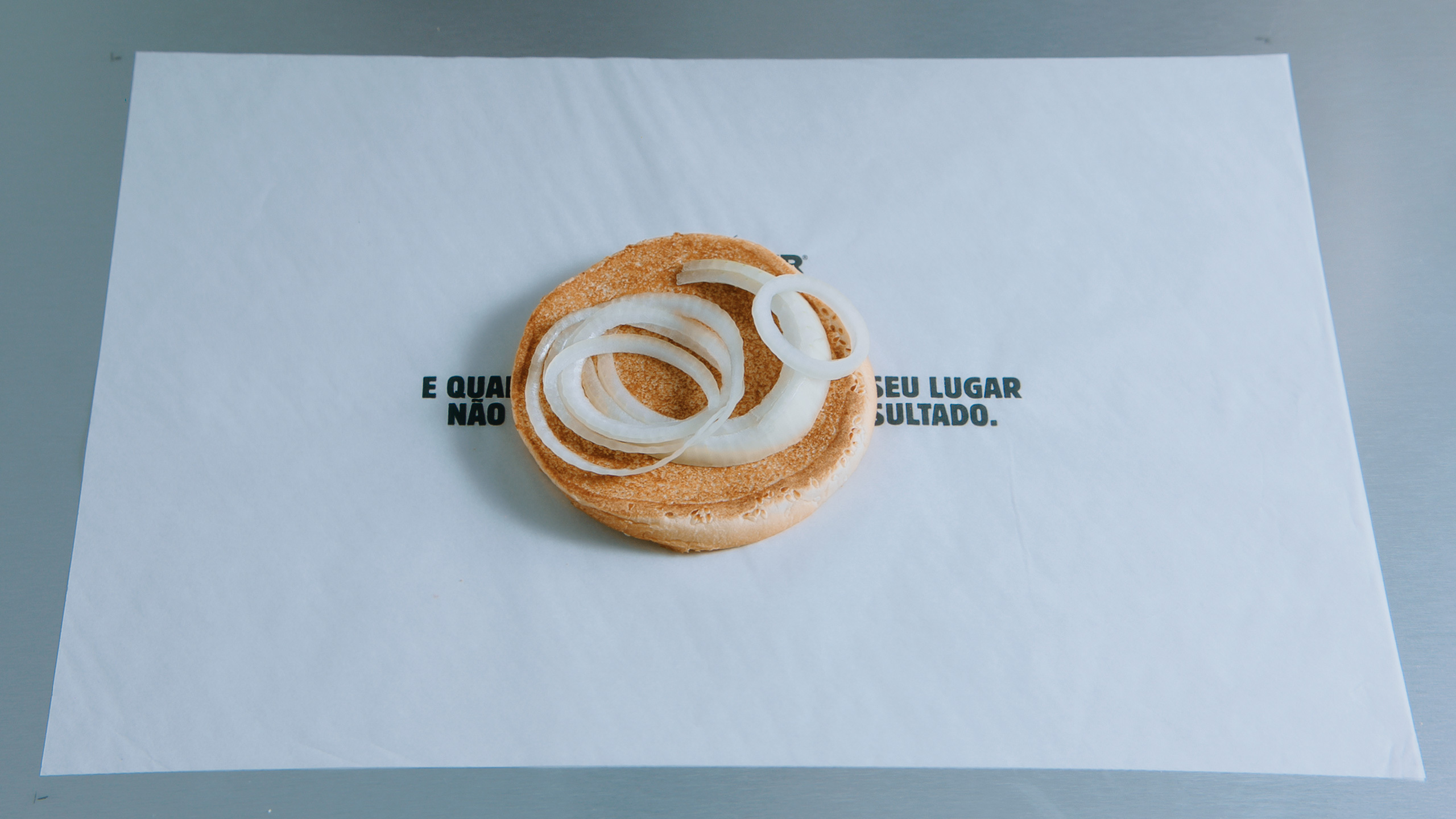 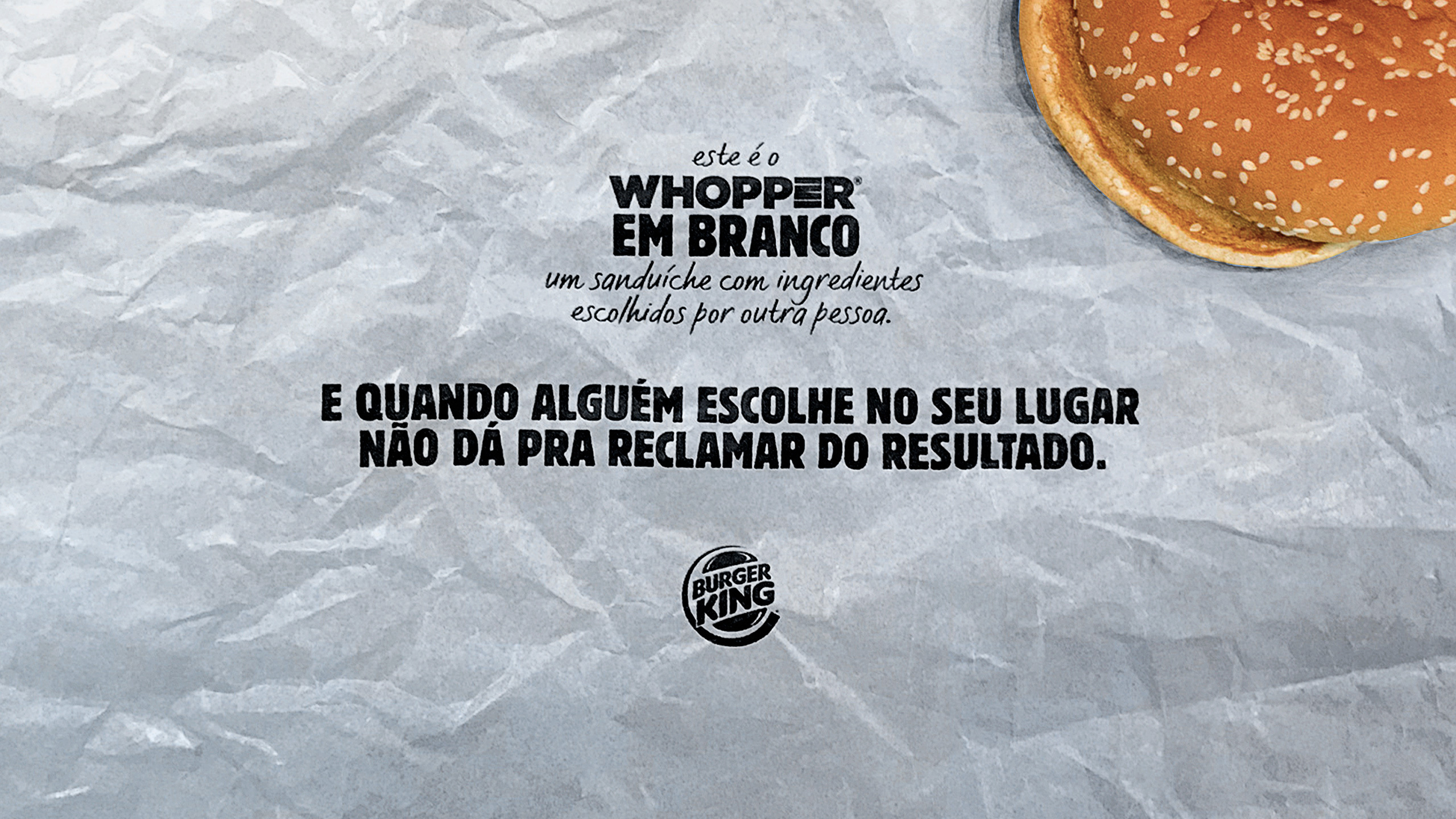 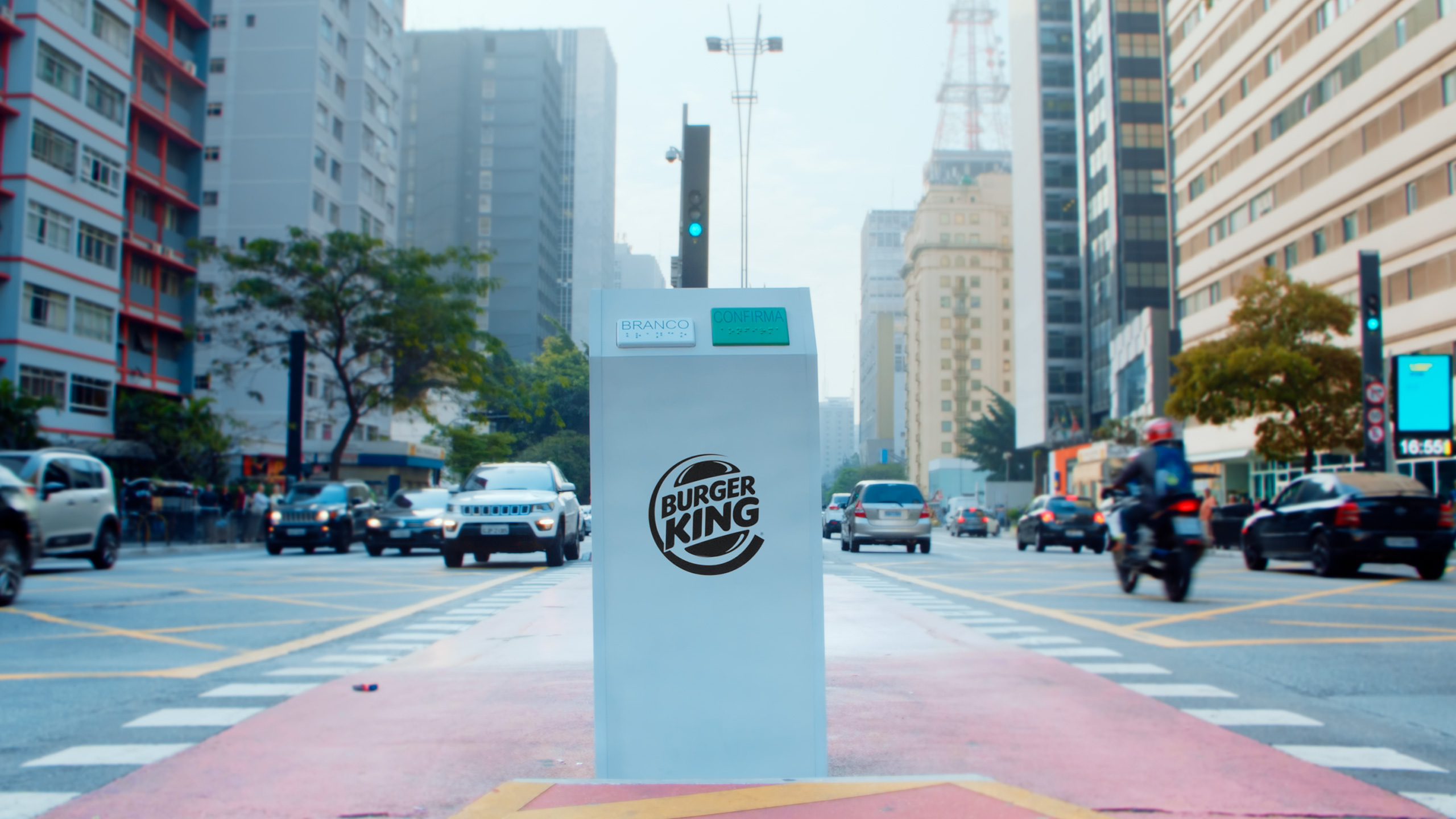 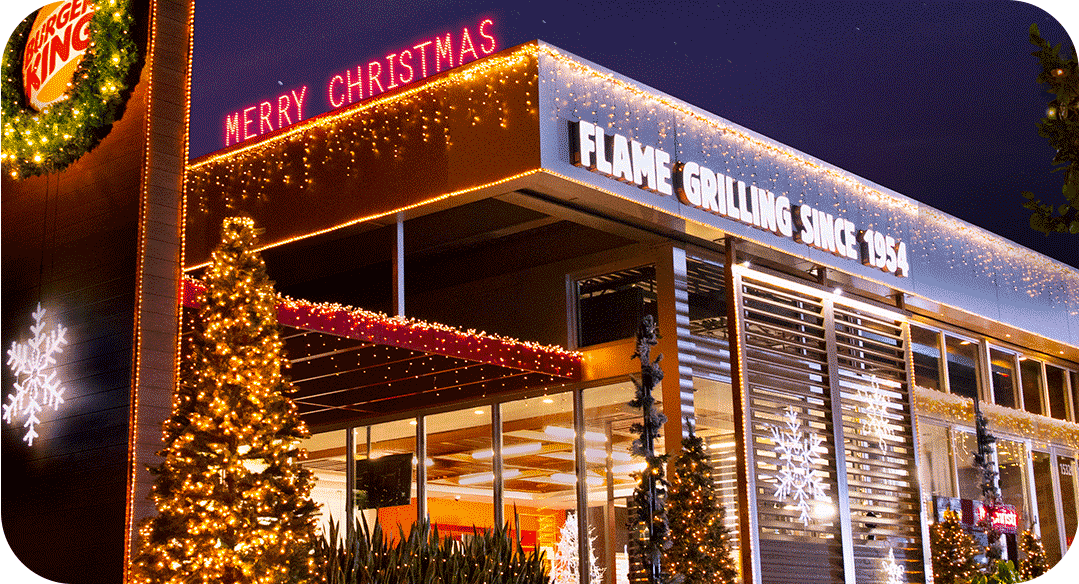 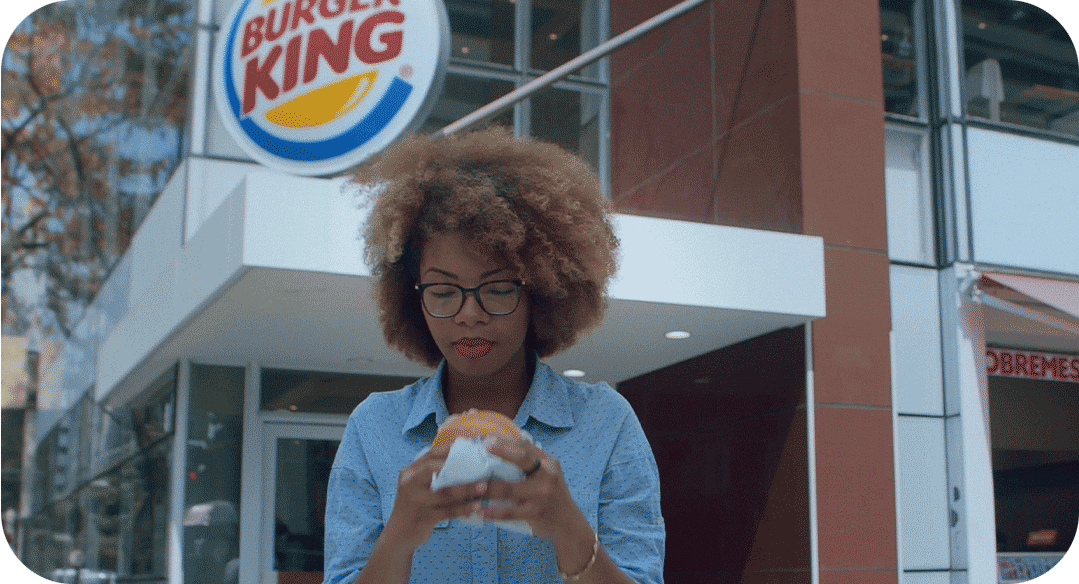 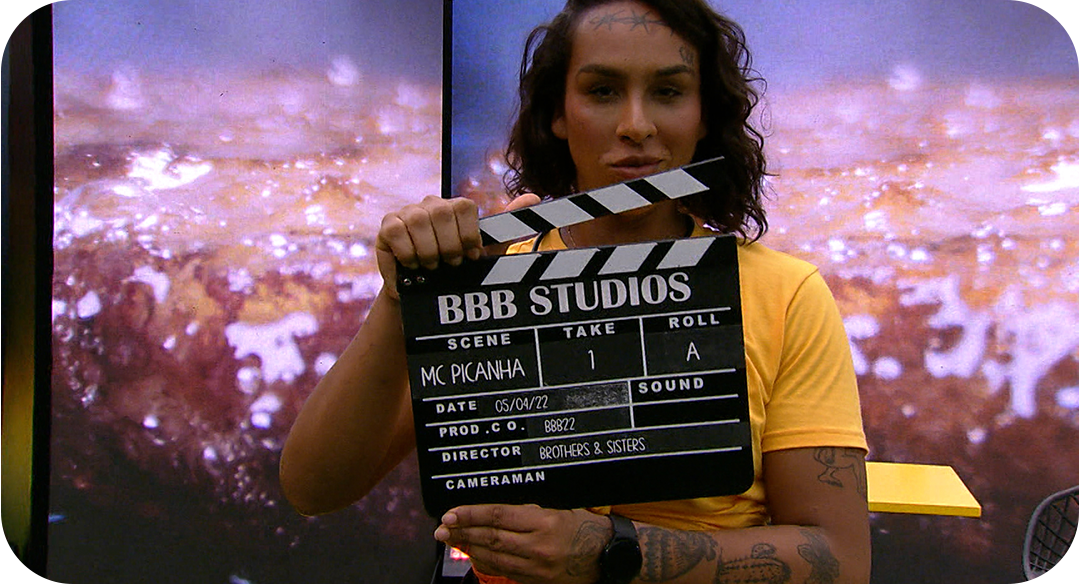 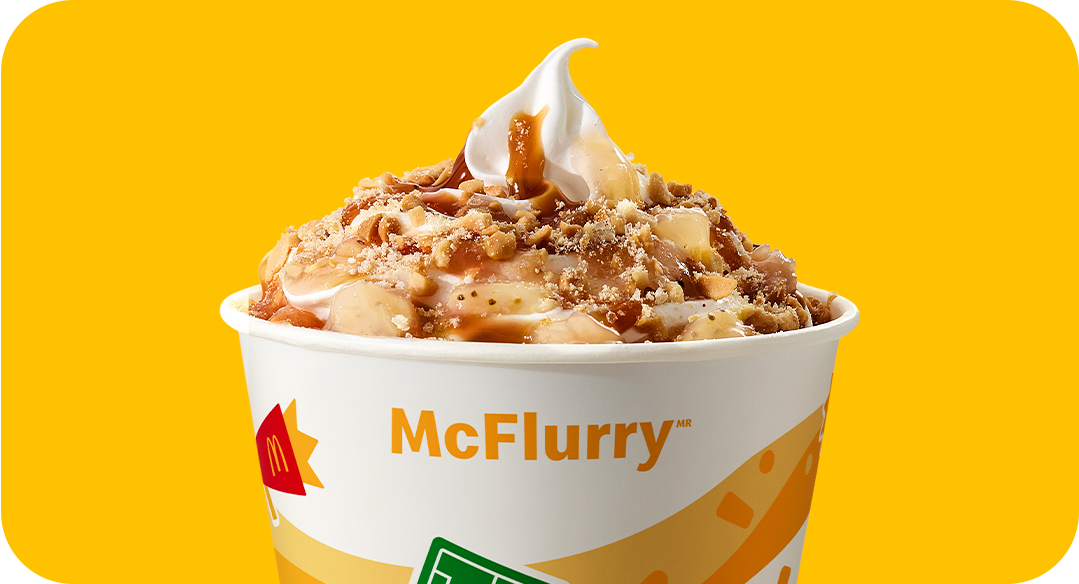 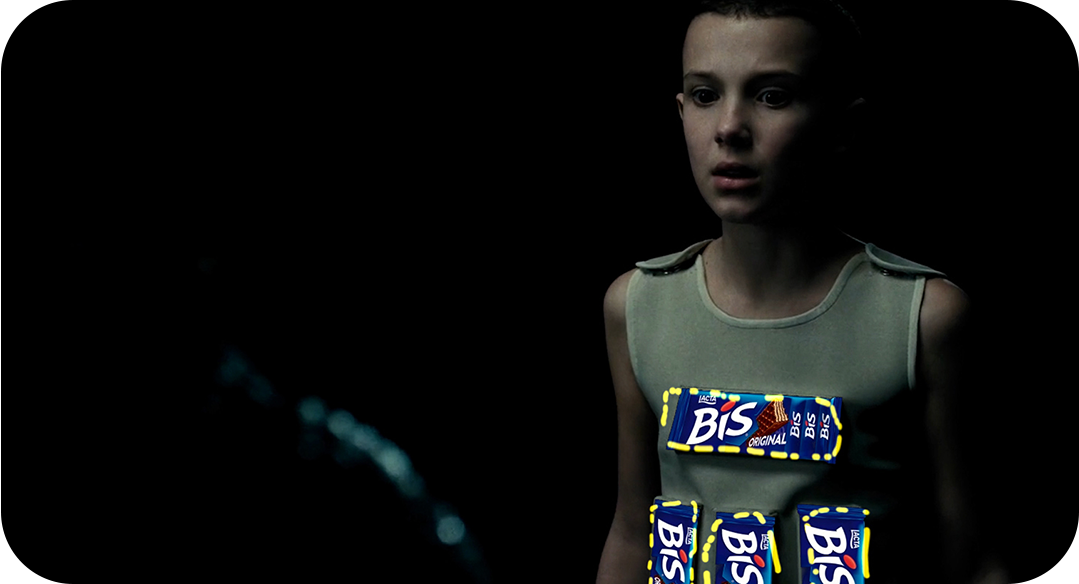 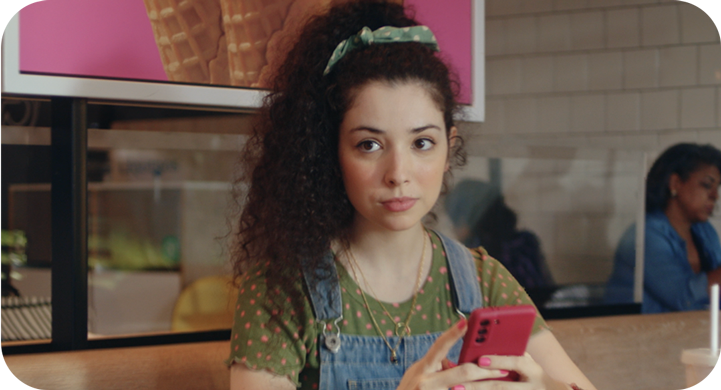 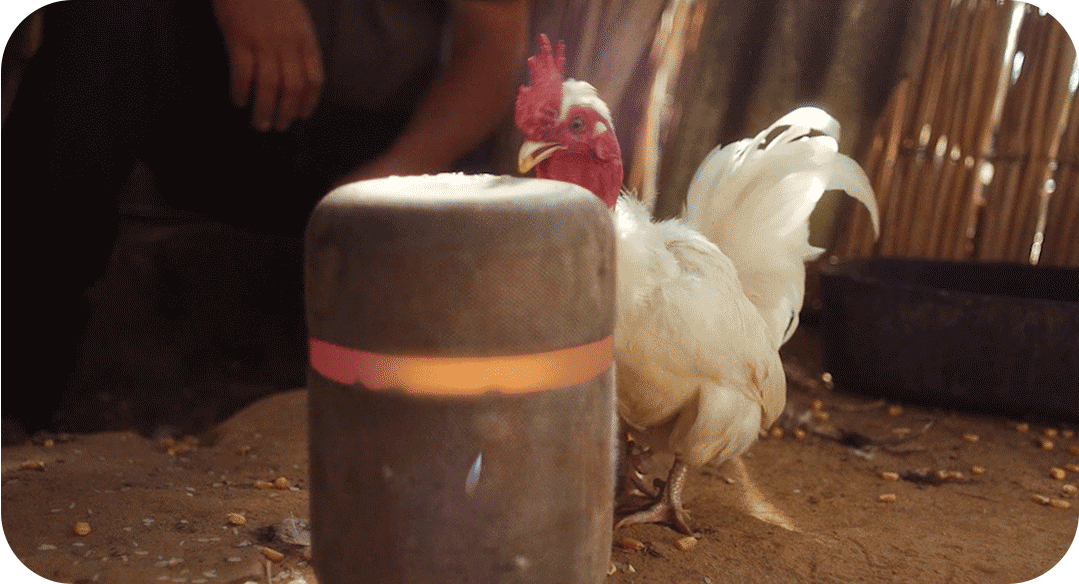 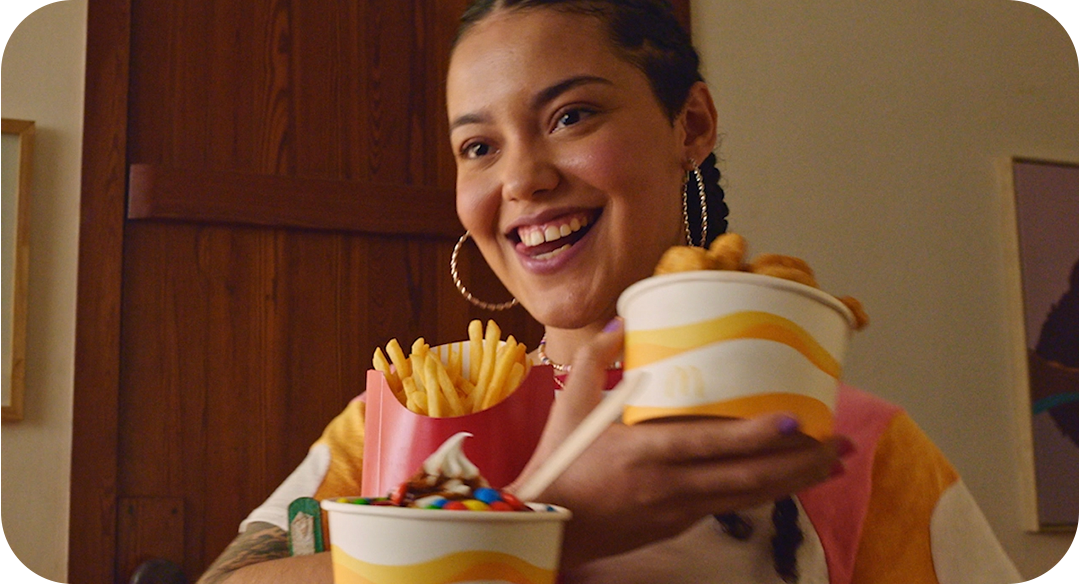 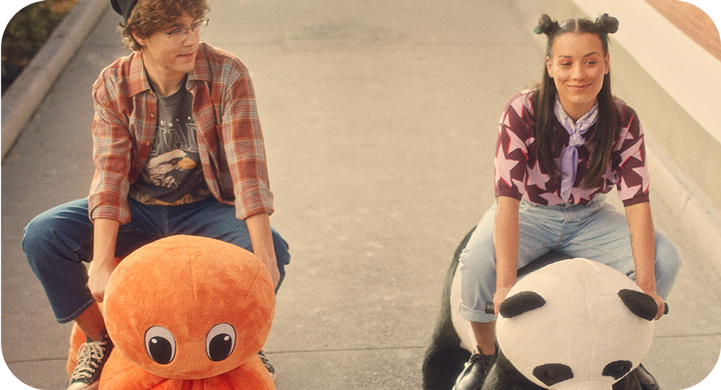 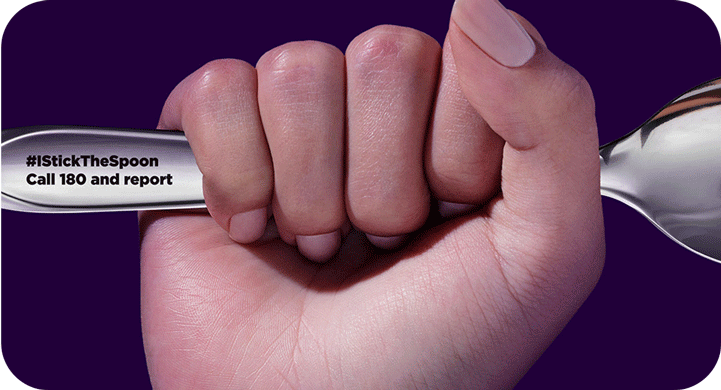 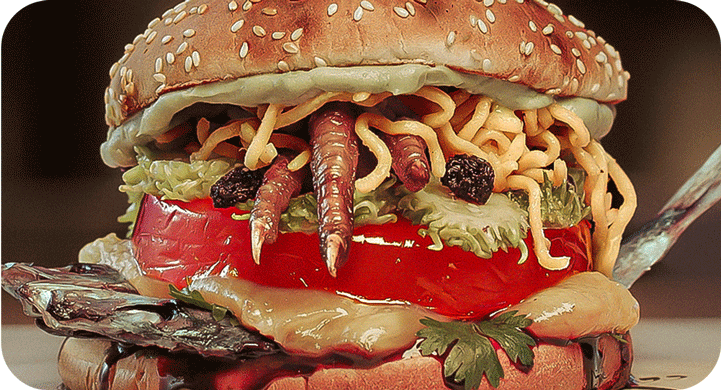 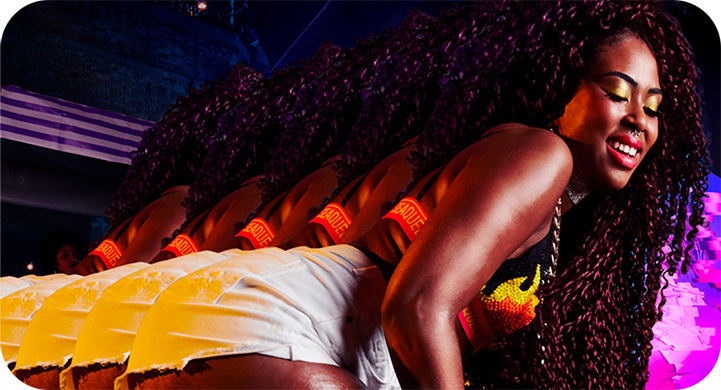